Are You Sunscreened To Run? 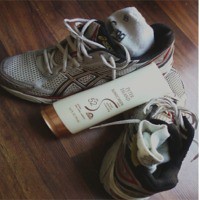 A poll mentioned in an article revealed most Americans turn cold shoulder to sunscreen.

Most of my runs are during the early mornings and late evenings. I’ve never put on any sunscreen when running any other times.  Never really used sunscreen before, period. I’m more concerned with what I do drink before, during and runs to tell you the truth. But this is something I may start doing.

For those who take this seriously here’s the article;

Only one-fifth of Americans wear sunscreen before going outside most days during the summer and just under one-third apply it even a few days during the season, according to the Marist Institute for Public Opinion.

Despite the attention of the healthcare industry on the role of sunscreen in preventing skin cancer,..READ FULL ARTICLE

Happy running to all. Best of luck to all doing races.

Keep hydrated and be safe. 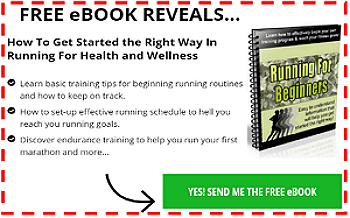